Two brothers with a plan for the future

In 1999 Fred and Ron see an untapped market.

There is no user-friendly quality management software that can be used from any operating system via a web browser. So there is room for two brothers with a great idea!
In 1999, little use is made of software at all and at most companies the entire organization is on paper. Is an adjustment needed? Then you’ll have to go to a department, in a closet, in a folder, to adjust something on paper. If it is recorded in several places, then all those departments, cabinets, folders and papers must be combed through. And since you don’t want to go through 25 handbooks for every small adjustment, you save them up and only do that once or twice a year. That makes your system outdated by default.
So business administrator Fred and software developer Ron thought, let’s make life easier so that no one has to deal with nonsensical things anymore. And we know just the thing!

And that’s how it came about. The inception (a term in software development for the emergence of a new idea) of Inception. Fred and Ron are both stubborn. They have a clear opinion and constantly ask themselves “Couldn’t that be better?”. That is why being your own boss suits them very well. Although of course they do it together. In the beginning, that occasionally went marvelously wrong. If you are diametrically opposed to each other at work, you take that to the coffee with your parents, as brothers . They have two completely different characters and educations but also the same genes and upbringing. That complements each other very well and more than 20 years later they still love working together. They do everything in consultation.

As you can see in the time-line, Inception is a company with steady growth. They have outgrown every location by doubling their colleagues, because that’s what they call everyone who works at Inception. And again that is the plan. From 20 to 40 people. They could also have said 80, or 100, but that doesn’t fit the atmosphere the brothers want to keep. Everyone knows each other and we all do it together. If a step can be taken, they take it, but they do not take irresponsible risks. That doesn’t feel right to the people who count on them. Both the Inception team and the customers who use the software.

Ron has never looked at the bank account. That is not the motive. So what’s important when you get home after a day of work? That a customer lets you know that you have meant something to them. They really build a partnership with their customers and that bond is very rewarding. And do you spot one of those partners on holiday? Then of course you drink a beer together in the caravan.

Before they started, they thought: Good idea, worth its weight in gold. After the start-up, we’ll sell it quickly with a lot of profit so we can do whatever we want to do. But turns out, they already do. Working on a great product that makes life a bit easier together with a team full of amazing colleagues. Worth its weight in gold! 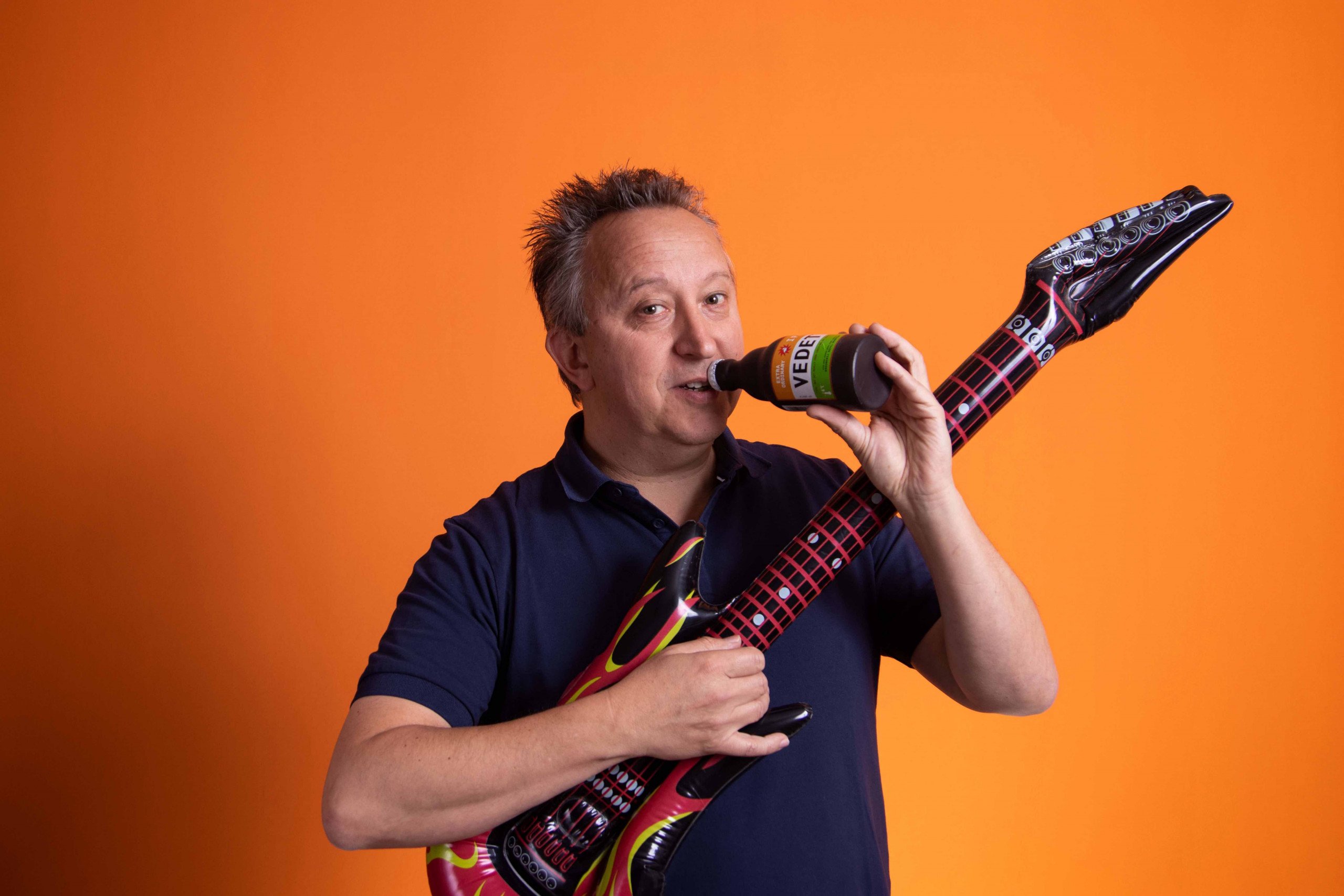 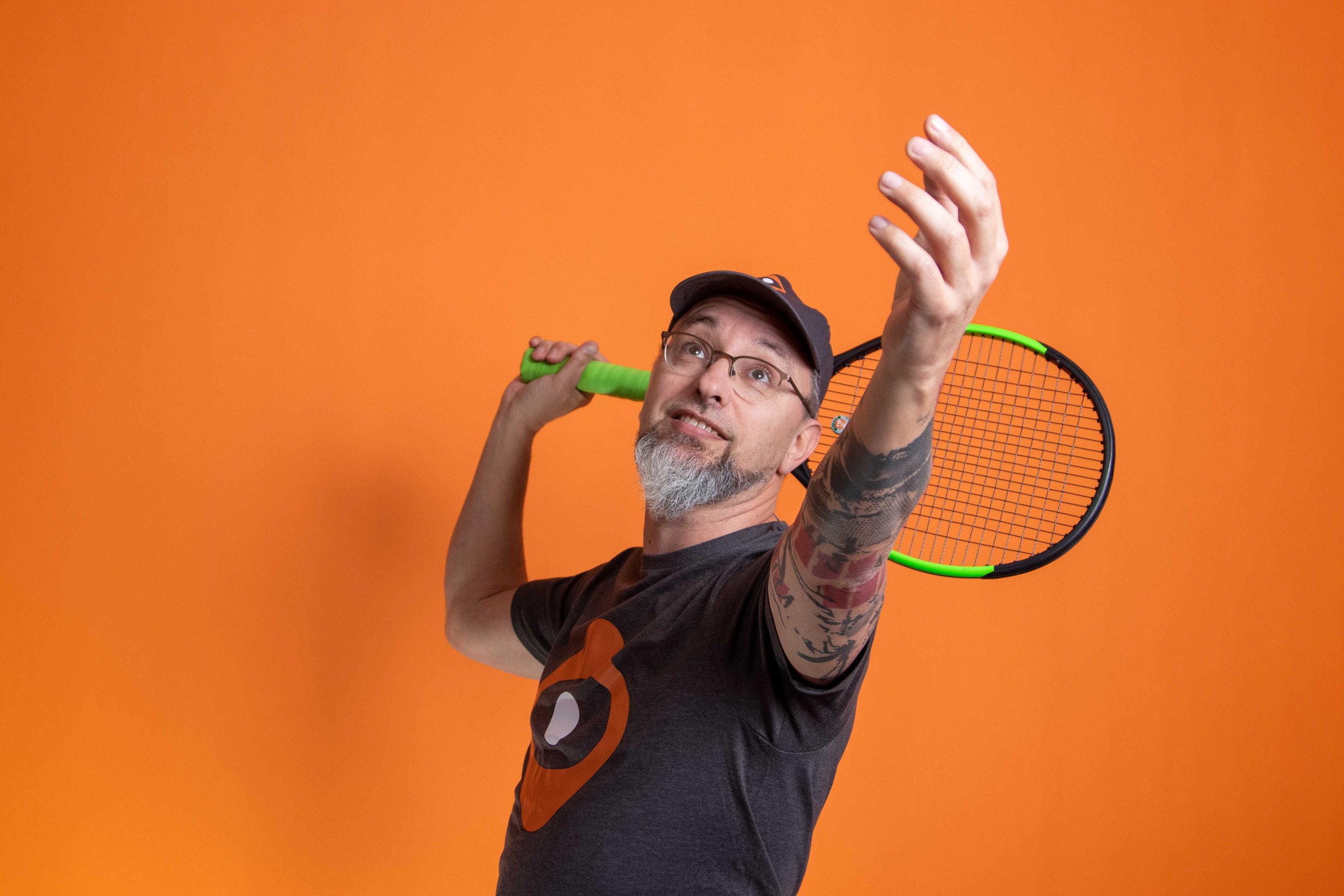 That we make happy year after year with our software

So we know quality management inside and out

Who increase the quality of their business thanks to our software

Have you become very enthusiastic about who we are?

Then check if there is a nice vacancy for you!
First let’s see who all work for this nice company?
Get to know us on our Team page! 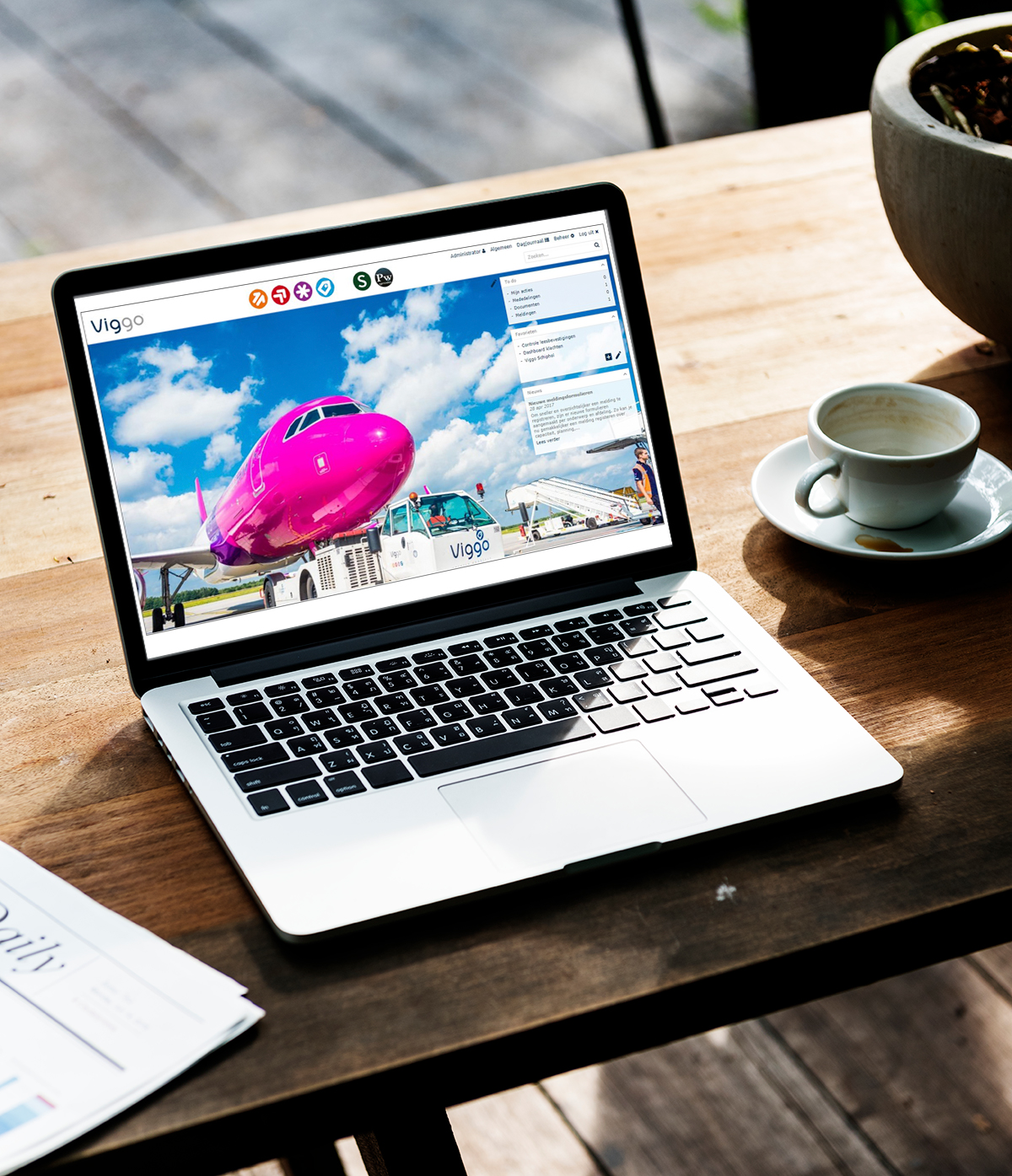 We do it together

We find it essential that we teach you to read and write with our software. This means that we don’t stop after the implementation, because that’s when the real work begins. Together we continuously look at how we can continue to improve your company.

You ask, we deliver

Not only processes need to continuously improve, software as well. That is why we release an update regularly in which your wishes come first. We stay in close contact to check what you would like to see in the Inception system.

Curious about what we do?

We are affiliated with ICTWaarborg 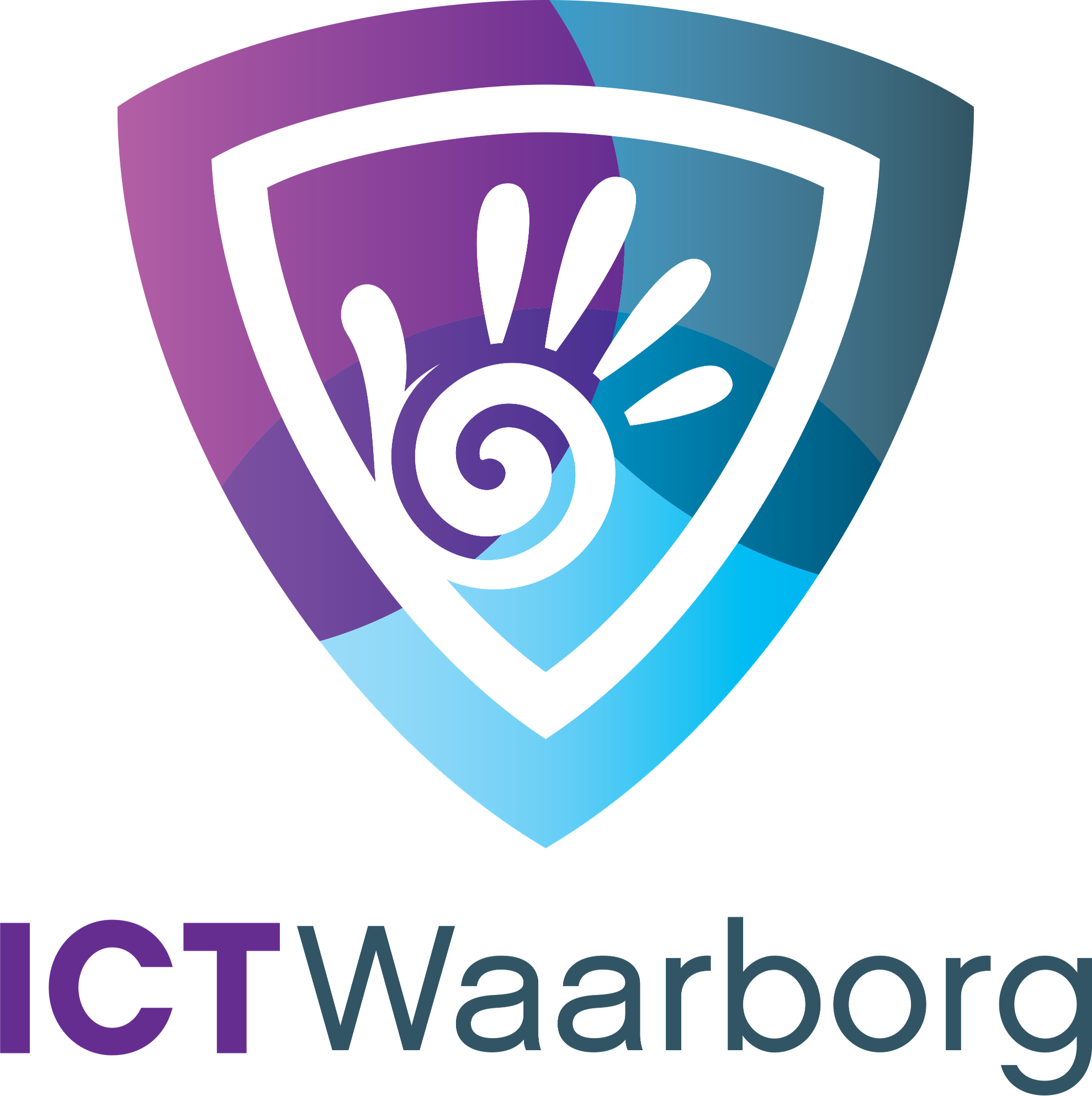 We are affiliated with ICTWaarborg